1862
The family moves to Hamsund Farm in the municipality of Hamarøy, Nordland County. Arrives 23 June.

1872
Moves away from home to live with his maternal uncle Hans Olsen in the village of Presteid. Knut’s sister Sophie Marie (b. 1864) has lived there since she was little girl.

1874
Finishes school and travels to Lom. Works in the store of his godfather, Torsten Hestehagen. Confirmation in Lom Church 4 October. Travels back to Hamarøy, where Nicolai A. Walsøe, a merchant on the island of Tranøy, employs him as a sales clerk.

1877
Temporary position as a schoolteacher in Bø in the district of Vesterålen. Publishes The Enigmatic One.

1878
Police constable in Bø in Vesterålen. Publication of A Reconciliation and Bjørger.

1879
Leaves Northern Norway. Receives 1 600 kroner from merchant Zahl of Kjerringøy. Travels to Øystese in Hardanger and writes the story Frida. Visits Copenhagen, where his manuscript is rejected.

1882
Travels to America. Works as sales clerk and farm worker, among other things.

1884
In Minneapolis, Hamsun acts as deacon for the Unitarian church of Pastor Kristofer Janson and his wife Drude. Returns to Norway due to serious illness.

1885
Uses the name Knut Hamsun – without the final “d” – for the first time in a public context, as the author of an article about Mark Twain.

1886
Resides alternately in Valdres and Kristiania. Returns to America in August.

1888
Leaves the U.S. for good. Takes up residence in Copenhagen and makes the acquaintance of Erik and Amalie Skram and the Brandes brothers. A fragment of Hunger is published in the Copenhagen periodical Ny Jord (New Ground) in November.

1892
Lives in Kristiansund, Copenhagen, and on the Danish island of Samsø. Publishes Mysteries.

1893
Travels to Paris in the spring. Editor Lynge and Shallow Soil are published.

1894
Kristiansand in the summer. Here he completes Pan, first begun in Paris, and published the same year. Back to Paris, where he meets the German publisher Albert Langen, among others.

1895
Moves back to Norway. Probably meets Bergljot Göpfert, the wife of a diplomat, for the first time at Miss Hammer’s boarding house in Ljan outside of Kristiania. Publishes At the Gates of the Kingdom.

1898
Marries Bergljot Göpfert, now divorced from her husband, on 16 May. Publishes Victoria. Receives a stipend and visits Helsinki.

1899
Travels from Helsinki to St. Petersburg together with Bergljot, continuing to Istanbul via Moscow and the Caucasus.

1903
Publication of In Wonderland, inspired by Hamsun’s journey to the Orient in 1899.

1905
Designs and builds the villa “Maurbakken”, settling down in Drøbak together with Bergljot and Victoria.

1906
The marriage with Bergljot is dissolved. Bergljot and Victoria remain at Maurbakken, while Hamsun moves to a boarding house at Nordstrand near Oslo. Publishes Under the Autumn Star.

1909
Hamsun marries Marie Andersen on 25 June, and moves to Østerdalen in south-eastern Norway. Publishes A Wanderer Plays on Muted Strings.

1911
The Hamsuns buy Skogheim, a farm property on Hamarøy, where they settle in the spring.

1913
Publishes Children of the Age.

1915
Birth of daughter Ellinor on 23 October. Publication of Segelfoss Town.

1917
In the spring, Marie and Knut sell Skogheim Farm and move to the southern coastal town of Larvik. Birth of daughter Cecilia on 13 May. Growth of the Soil appears in print.

1918
Hamsun buys Nørholm Farm, located between Grimstad and Lillesand. Moves there with his family during the autumn.

1920
Receives the Nobel Prize in Literature on 10 December in Stockholm. Publishes The Women at the Pump.

1923
Publication of Chapter the Last.

1925
Dispute between Knut and his youngest brother Thorvald about the rights to the name of Hamsun. In the end, Knut acquires the name by buying out his brother.

1933
Summer in Lillesand and Egersund. Wins the name dispute case against the family Petersen Nørholmen. Publishes The Road Leads On.

1936
Works on the island of Egerøya near Egersund in the summer. Entreats the public to vote for the fascist party Nasjonal Samling (NS) in the general elections, but refrains from voting himself. Publishes The Ring is Closed.

1943
Travels to Germany on 19 May, where he meets with propaganda minister Joseph Goebbels. During a subsequent trip to Germany he meets Adolf Hitler at the “Eagle’s Nest” near Berchtesgaden.

1945
On 7 May, the Norwegian daily Aftenposten prints Hamsun’s obituary for Hitler. On 26 May, Knut and Marie Hamsun are placed under house arrest at Nørholm. Following internment at Grimstad hospital and a nursing home in Landvik, Hamsun is transferred to a psychiatric clinic at Vinderen in Oslo.

1946
Hamsun is discharged from the clinic, and moves back to Landvik in February. The forensic psychiatric statement concludes that Hamsun has “permanently impaired mental faculties”, and the prosecution decides not to initiate criminal proceedings. The Directorate for Compensation (Erstatningsdirektoratet) files a claim for damages against him. The case is repeatedly postponed.

1947
The case involving damages comes up in Sand Magistrates’ Court in Grimstad on 16 December. Hamsun is accused of membership in the NS, and ordered to pay damages to the amount of 425 000 kroner. The judgement is appealed. Following the trial, Hamsun returns to Nørholm.

1948
The Norwegian Supreme Court upholds the ruling of the magistrates’ court regarding Hamsun’s NS membership. The claim for damages is reduced to 325 000 kroner.

1949
Hamsun’s final book, On Overgrown Paths, is published in September.

1952
Knut Hamsun dies at home on 19 February, after having spent his final years in quiet seclusion. His urn was laid to rest at Nørholm. 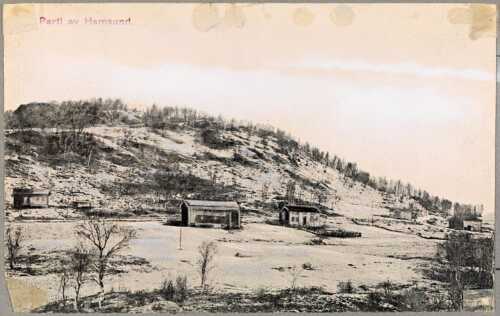 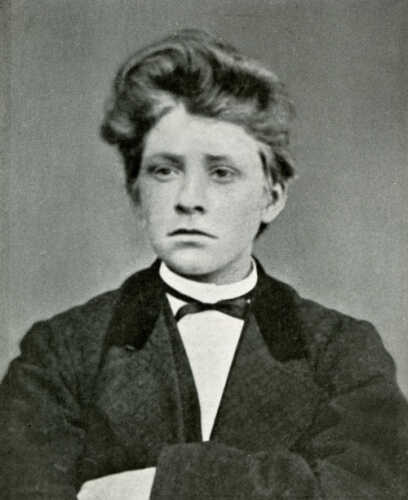 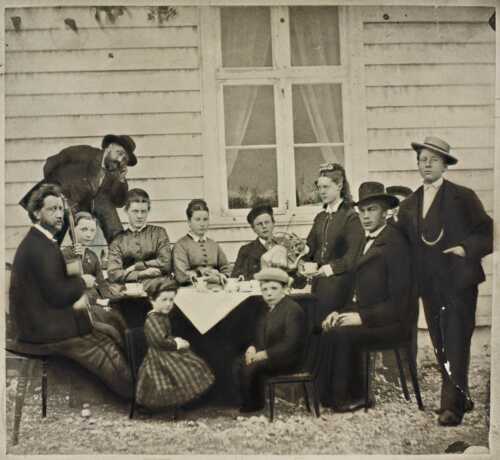 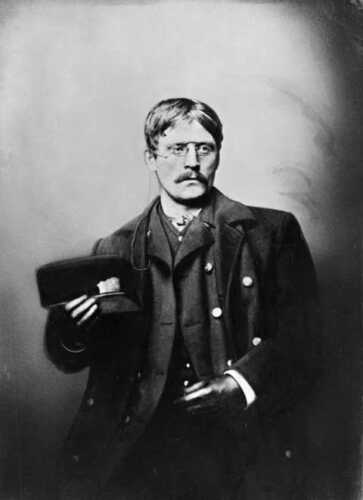 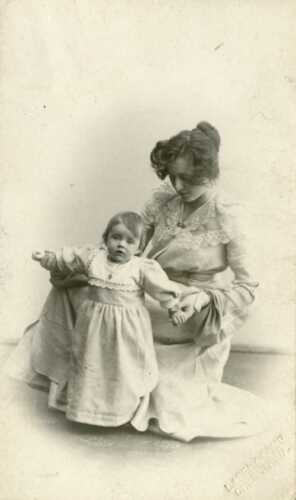 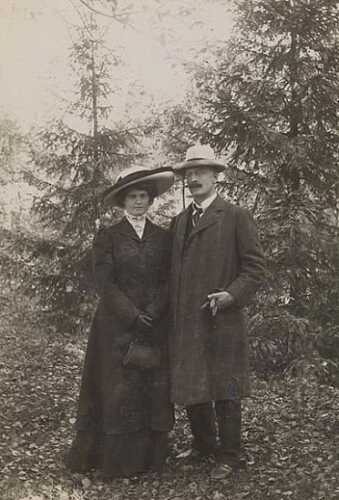