How to get to Hamarøy

No matter if you travel by car, bus or boat the journey will make a memory for life!

Alternatively you can take the ferry from Svolvær in Lofoten. This ferry calls on Skutvik in Hamarøy once daily during winter and more often during summer.

Buses go daily to and from Bodø and Narvik. A corresponding local bus will take you from Ulvsvåg to Presteid, Oppeid and Skutvik.

Search in bus timetables in Nordland

One day train and one night train goes every day between Trondheim and Bodø. Leave the train at Fauske station, where a corresponding bus (Bodø-Narvik-Bodø) will be waiting. 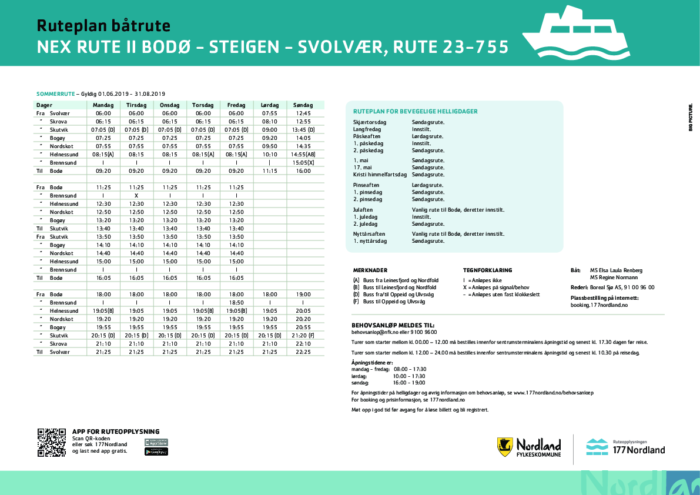 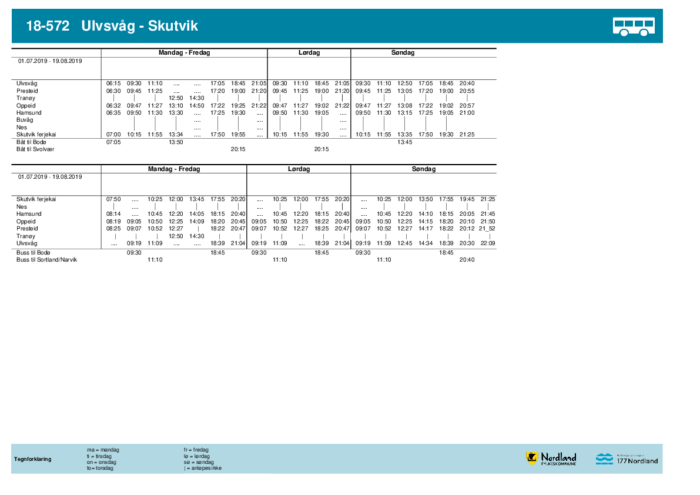